Ventzcomics started with the purpose of creating quality content of various famous cartoons.

After spending time writing Darren’s Adventure, I wanted to make comics based on really popular shows that didn’t get the appreciation they deserved.

Ventz Comics is also creating sexy and fun stories based on Original Characters created by the author himself. Featuring a Trio of very beautiful and busty girls.

Here are some of my stories:

If you want to support my content, feel free to hit me up on twitter so we can set up your subscription to my content. @Ventzx1 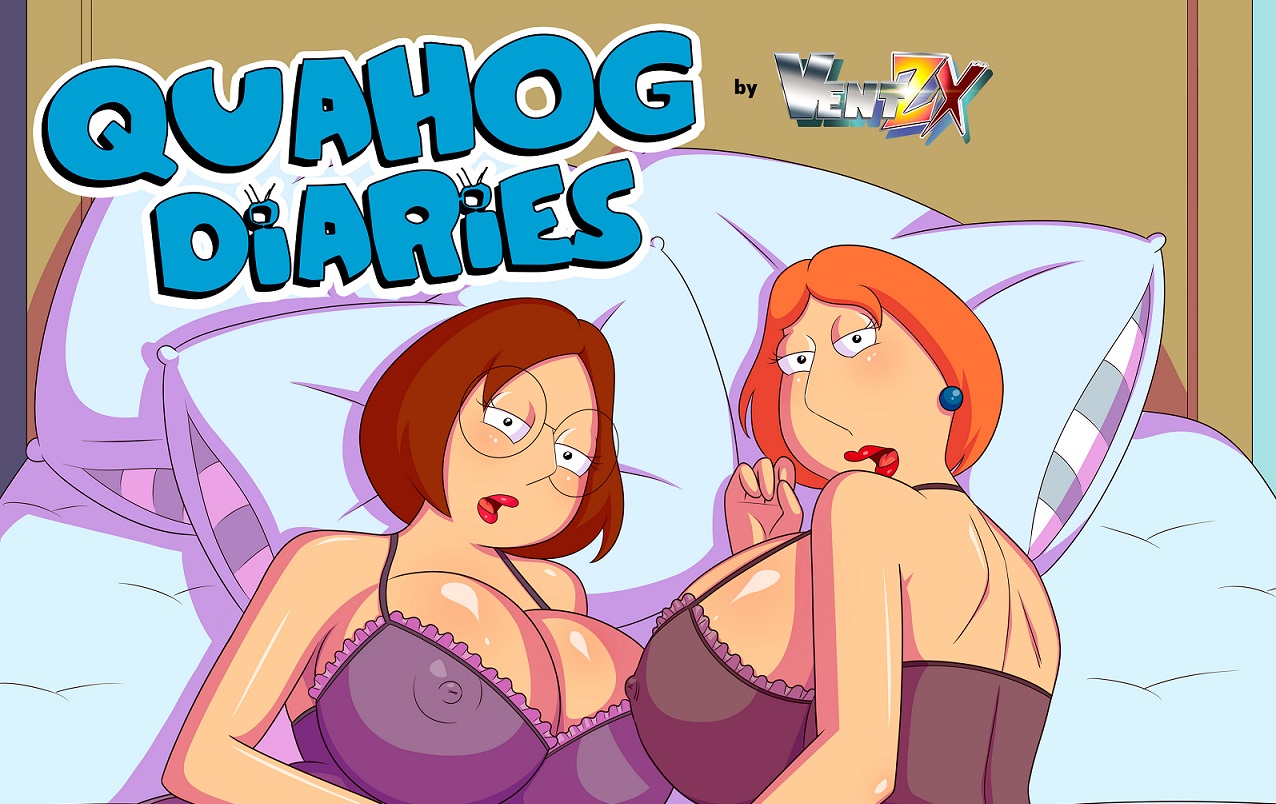 Chris Griffin comes back from school after a very tiring and boring day.

Finding himself in a very “HARD” situation, Chris enters his house through his younger brother’s window.

That same night, Chris finds out that his genius brother has been working on a very particular device that could make his life quite more interesting and easier.

Chris gets a hold of this device and starts his adventure around Quahog, trying to get the most out of his new toy and the women in town… and what a better way to keep track of your adventures than a good old Diary. 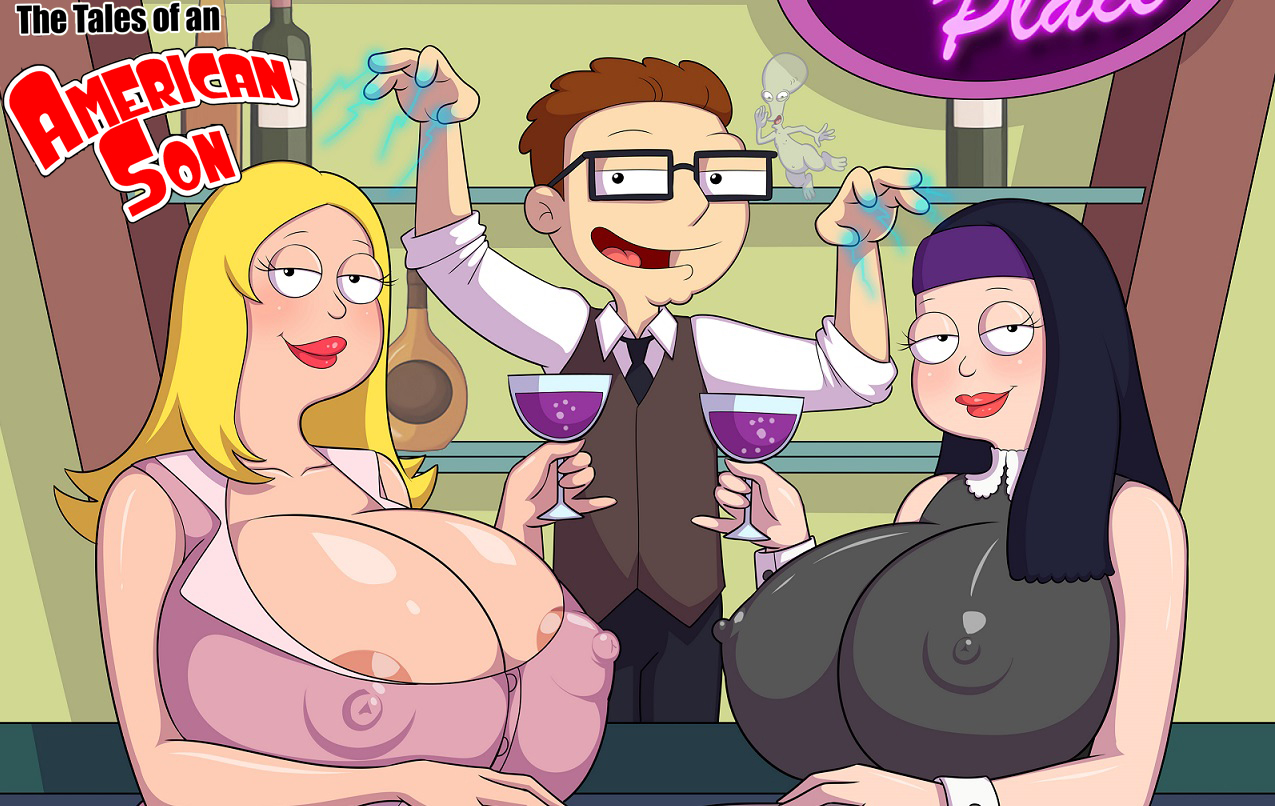 Tales of an American Son

Steve Smith goes back to school after vacations, and things started going pretty normal for him.

Eating with his nerdy friends, getting bullied and punched was just part of his ordinary routine, but one day…

Roger, the alcoholic and drug addict alien that lives with the Smiths, told Steve that he needed to infiltrate the CIA and get try a new experiment that they developed.

After getting Stan’s CIA Card, they hit the road and easily get inside the CIA Headquarters.

Steve and Roger find themselves in a terrible accident, giving Steve access to Roger’s Alien abilities, but with a very high price… having an Alien live inside his head.

Steve will have to learn how to use his new powers for good… and maybe a little mischief… and some other stuff a young adult needs. 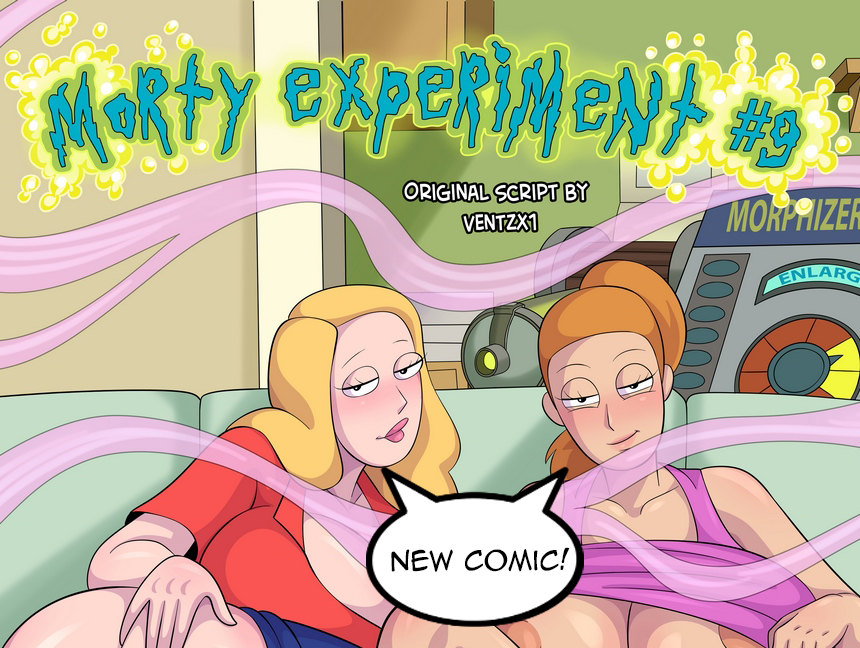 Morty found a very suspicious piece of “something” inside Rick’s garage, and even if he knew that he shouldn’t just take what Rick leaves in there, he took it… and now Morty is starting to feel something changing… something that can be good or bad, depending on how you look at it. 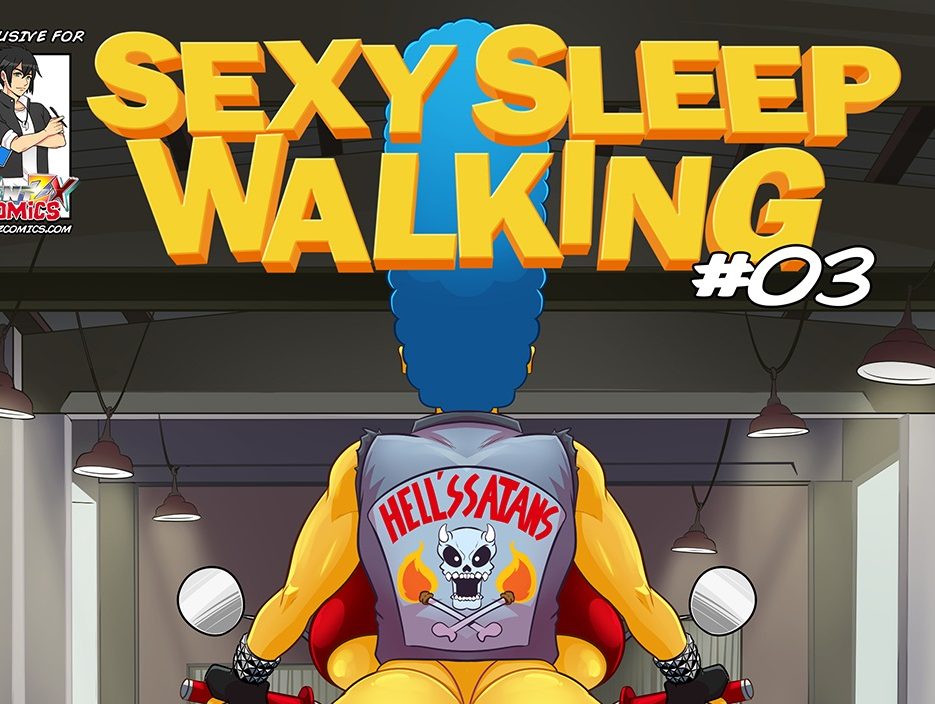 The long-awaited sequel to Kogeikun’s famous comic series! It came back, and NOT in pog form!

In collaboration with Kogeikun himself, Sexy Sleep Walking Ch.3 comes back as a Ventzcomics Exclusive!

Comic contains: … You’ll have to wait and see! 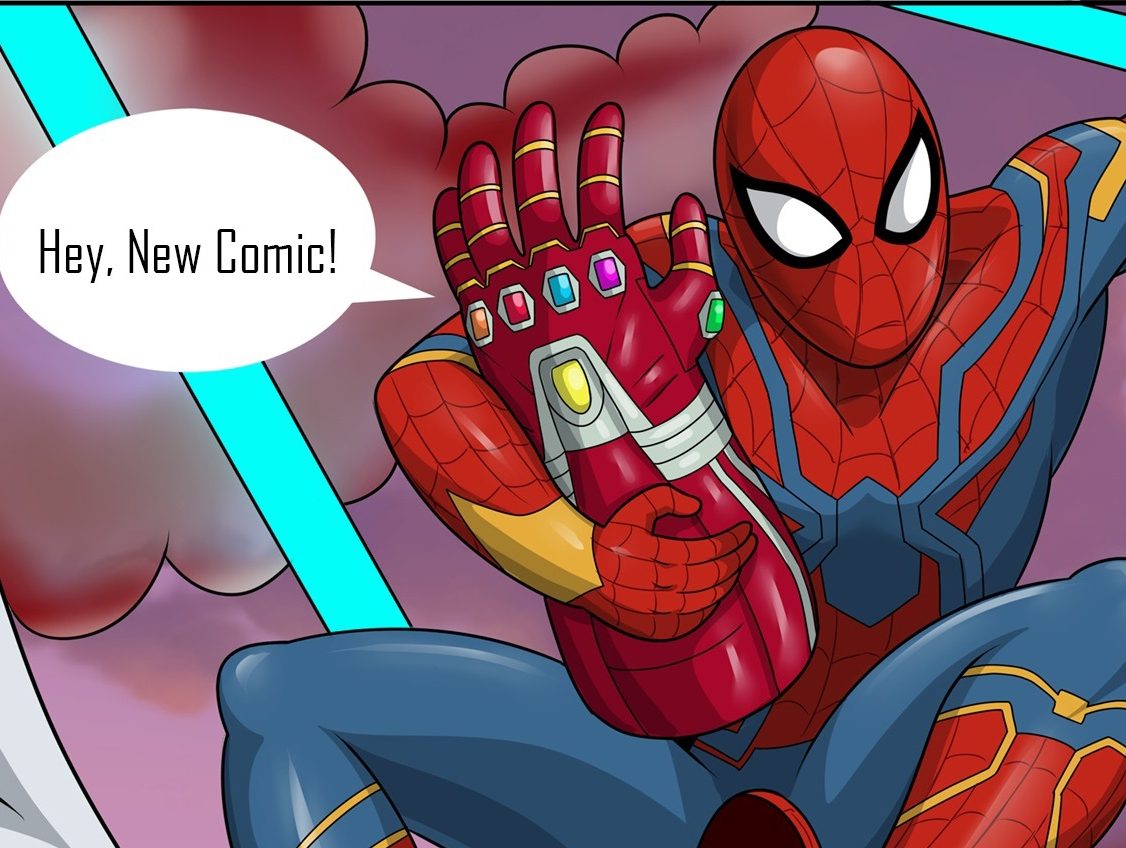 The battle with Thanos is taking a toll on Earth’s Mightiest Heroes, now Spidey needs to protect the Nano Gauntlet from him. After a big Hit, Spidey falls to the ground while carrying the gauntlet. A light shines in the sky, Captain Marvel is coming close…

“Hey Peter Parker, got something for me?”

AND MUCH MORE CONTENT TO COME!!!
Go to Top